Tennis is open to all members of the Huntley Hills Swim and Tennis Club (HHSTC.) We hope to create an environment where members can enjoy the sport of tennis across generations. The rules listed below were developed to help all of our members enjoy our HHSTC tennis facilities. If you have any questions, please contact the tennis committee through hhstc.com.

General Rules
1. Spectators & pets are to remain outside the courts. Children are not allowed on courts unless they are playing tennis.

2. Courts are not to be used for rollerblading, skateboarding, bike riding, scooters, street hockey, or any other activity besides tennis. (Of note, Pickleball may be enjoyed on the
tennis courts by club members with a portable net. Do not make adjustments to the existing tennis court nets for Pickleball games.)

3. Offensive language & disruptive behavior will not be tolerated on the courts or surrounding area.

4. If a member of HHSTC invites a guest to play on the courts, a $5 fee/per guest, per reservation, is required. The fee is paid through the QR code on the board by the front gate of the courts.

5. Glass containers, gum, and black-soled shoes are not permitted on courts. Tennis players must ensure that the soles of their shoes are clean; red clay on the bottom of any type of
shoe will stain the tennis court surface.

7. Anyone caught vandalizing the court area or any part of HHSTC property will be prosecuted to the full extent of the law.

8. HHSTC is not responsible for accidents resulting from use of facilities.

League Play
1. ALTA/USTA teams that play out of HHSTC must either have a captain or co-captain that is a member of the club.

2. All league teams must be approved for play on HHSTC courts (match or practice) prior to each season by the HHSTC Board

3. All teams must maintain 75% of their players as members.

4. Team rosters are to be submitted to the Tennis Committee, 2 weeks prior to the league deadline for roster submission

5. Tennis Committee will make recommendations one week prior to league deadline for roster submissions and they will be evaluated by the HHSTC Board

6. Captains must e-mail the tennis chair with team practice schedule two weeks prior to the start of the season. Courts may be reserved one night a week for a team practice. Current practice slots are Tuesdays and Thursdays from 6:00-8:00pm and 8:00pm-10:00pm. Courts for team practices can be reserved one week before the start of season and must end after the team has been eliminated from season play. Teams that make it to playoffs will be able to reserve courts until their team is eliminated.

7. Teams that are not Huntley Hills Swim and Tennis Club teams may not hold practices or matches on HHSTC courts. Any exceptions must have board approval.

Non-member participation
We recognize that due to the shifting popularity of tennis, some teams may struggle to gather enough players to field a team. Or, there may be enough players on a roster,
but lack of player availability may cause excessive forfeiting of matches. At times, special circumstances may dictate that without additional non-member support, current club members will not be able to play on a team at all. When this unique situation presents itself, we have created a system to see if adding a non-member to the team is the right solution to the problem.

• The team captain must post a message through HHSTC communication channels directly or through the Tennis Committee, soliciting Club members at the appropriate playing level to play for the team. The message shall include information regarding the team and the team’s playing level during the prior season.

• If, four weeks after the team captain has posted a message through HHSTC communication channels, no new members have expressed interest appropriate for that team, then the
team captain may notify the Tennis Committee through hhstc.com that the team desires to add non-members.

• The team captain must provide the Tennis Committee with the names of the non-members and the non-member players’ playing level.

8. ALTA/USTA non-member (who lives at least 1 walking mile from HHSTC) on roster pays $50 for the ONE season he/she is playing ($50 is per season). This fee gets the player: 1
practice a week with the team and any home matches. Also, a non-member who has paid for a season can use courts for practice matches within that season if he/she is with a HHSTC member.

9. If a team plays out of HHSTC, but only practices on the courts (matches played out of another facility – eg. Hudlow, HIT Atlanta, etc) those non-members will only pay a $30 fee.

10. It is the responsibility of the team to pay the non-member fees in full to HHSTC prior to the start of the season. The team’s practices and/or matches will not be scheduled by the tennis scheduler until all non-member fees have been submitted in full.

In addition to the above requirements and actions, the following rules also apply to non-members:

11. Non-members may not be added after the roster deadline.

12. Non-members may only use the Club’s courts for coaching and scheduled ALTA/USTA matches.

13. Non-members receive no other Club privileges.

14. Please use the reservation system to schedule court time.

15. ALTA and USTA make- up matches have court reservation priority over practices and friendly games. If a make-up match needs to be scheduled, it is the responsibility of the
team to contact the member regarding the reschedule and place the reservation in the system. Other League Play (T2, Ultimate, etc.) Club members are welcome to use the courts for singles or doubles league play. It is expected all rules are followed for those matches, as stated above.

Organic knowledge, market trends, and community development plans inform expertise. I gratefully welcome the opportunity to represent you as your REALTOR.®

The HHSTC Lawyer of choice 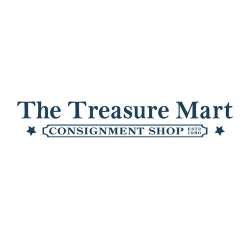 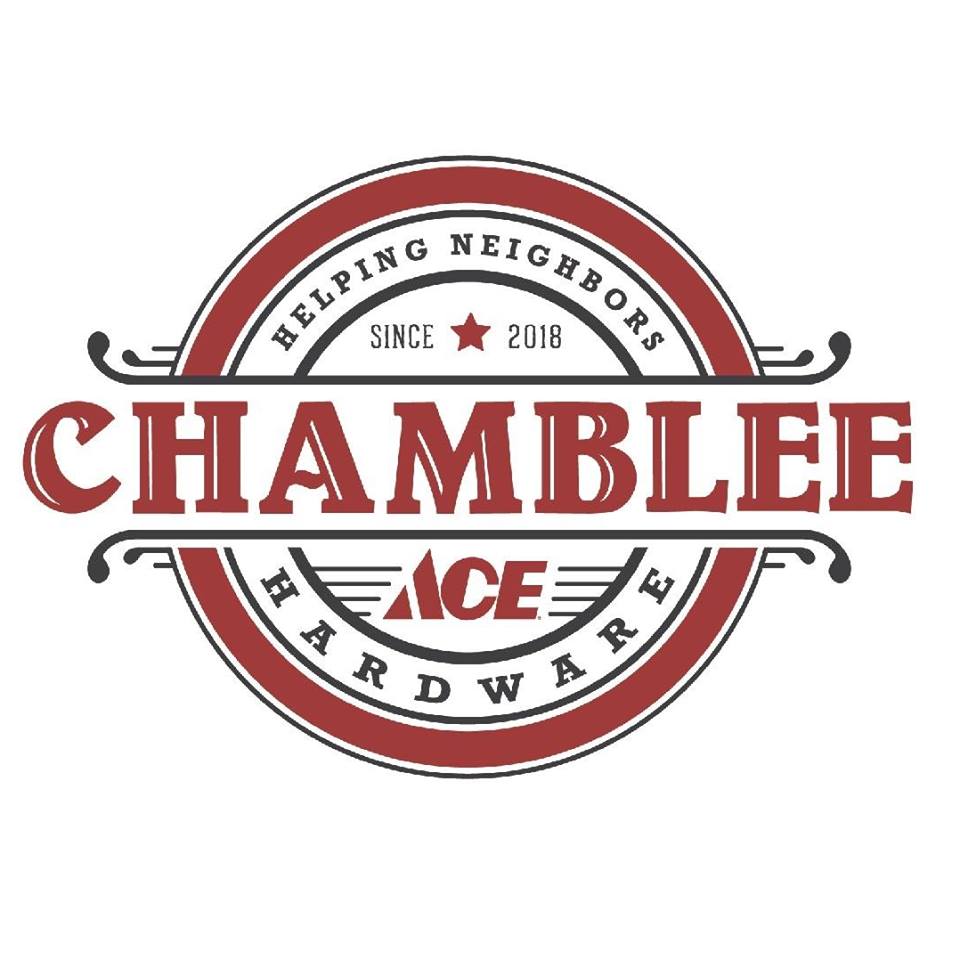 Ace is the place with the helpful hardware folks.

Are you a local business or realtor looking to advertise to our community?
Yearly sponsorships are available. Appear on our site and app!

GET IN TOUCH WITH US

RESERVE A COURT FROM OUR APP